-A +A
Home / I tried out kitesurfing for you

I tried out kitesurfing for you

Kitesurfing is the watersport involving riding (or flying) over the waves whilst being pulled along by a wing which plays the role of a kite.
To the west of Calais, at the foot of Cap Blanc Nez, Sangatte's large sandy beach is a very popular "spot" with kite surfing enthusiasts. When weather conditions are ideal, they can often be seen moving around on the water and in the air. It is this magnificent, impressive show which made me want to try it out! However kitesurfing is an extreme sport, so it is unthinkable to get started without taking precautions. It is best to start under good supervision - and we have that here !

I set a date with Nicolas, a certified instructor with 2CapsKide school in Sangatte for a 3- to 4-hour long introductory session. This session always has to be confirmed at the end of the afternoon of the preceeding day since kitesurfing is at the mercy of Mother Nature's whims. Wind is the deciding factor, by its strength, of course, but also according to its direction. No, no, you cannot start kitesurfing if the wind is blowing towards the sea, towards England (which is only 30km / 18.5 miles away)!
For my introductory session, I got lucky with full sun and a light wind, so I went to the Kitesurfing school at the agreed time where Nicolas welcomed me with a wide smile.  We started with the least "interesting" activity: the unavoidable administrative formalities  including a release form confirming that I am aware that zero risk does not apply to kitesurfing. Well, yes. The activity is well supervised, but it is still an extreme sport.

After that, time for a session about the equipment! Since I was the only girl, I appreciated the cabin for changing, and even for guys I think it is better than having to get changed on the beach. I was not alone that day. My collegue Jean Pierre came along to take photos, which a Tourist Office always needs, and there were also two nice boys who had come from Angers specially for a kitesurfing course.

Once we were equipped (wetsuit, harness, helmet and a huge backpack holding the kite), we headed off to the beach. The spot is outstanding, the immense beach of fine sand is almost deserted. You can see the English coast on the horizon and Cap Blanc Nez to the left, in the distance Cap Griz Nez can also be seen: this area is known as the Site des Deux Caps (site of the two capes). It is a must-see in the region and is designated as a Grand Site de France (one of France's major natural heritage areas). That is why Nicolas names his school 2capskite.
Your first kitesurfing session focusses on the material and safety rules. After uncoiling the lines (an important step for checking the condition of the equiptment), you start inflating the kite. You would not think it, but it is a real warm-up session! As a good beach mum, I am used to blowing up rubber rings, boats and other inflatable toys, so I was pleased to see that I was faster at this than the guys!

Next was how to control the kite, and that is a different story. Nicolas explained the basic safety rules: do not run after the kite, let go of the bar if there is a problem. Then he launched the kite and showed us how to control it. I did not volunteer when he asked "who wants to be the first to try? "; I wanted to see how the others got on. In the end, it seemed simple, so when my turn came I felt confident !

So I had a go. Wow! What an amazing feeling, even though we were still on the sand! Except that I am not as skillful as I thought and when the kite's pull became too strong, I completely forgot the basic rules and let go only after being dragged along several metres. In the end, I spent more time on the sand than really flying the kite. This is apparently normal, since to get the most out of the introductory lessons, you need at least two sessions, or ideally a week-long course which will enable you to acquire a certain level of autonomy.

After an introductory session lasting almost 4 hours, Nicolas told us how to pack up the equipment and recommended a few kite exercises to me to practice understanding wind windows.  Our beaches are also an ideal spot for kite flying - I will be able to train before my next kitesurfing session !

Practical information: to practice kitesurfing, you have to be :

And of course know how to swim at least 50 meters !

Remember to take a pair of flip-flops, sun glasses, sunscreen (yes, you can get burnt on the Opal Coast!), a towel, a swimsuit and a bottle of water. Nicolas supplies the material required to practice kitesurfing.
Before trying it out, remember also to check the small print of your public liability insurance or travel insurance, since kite surfing can be an exception for some policies.
And to train before you come, some kite flying exercises are useful for understanding the movement of the air in relation to the wind. 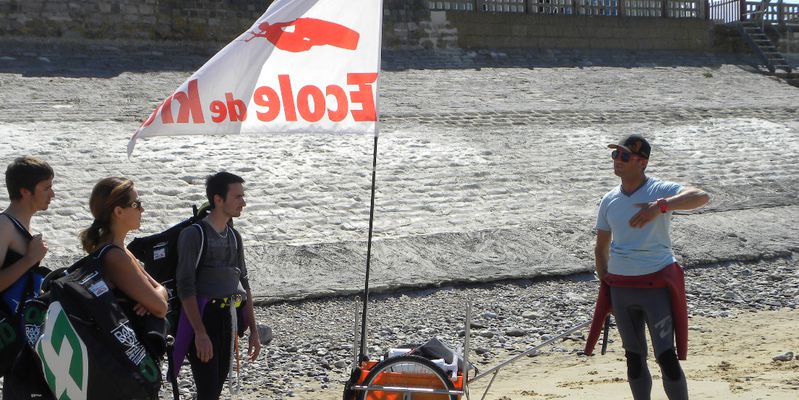 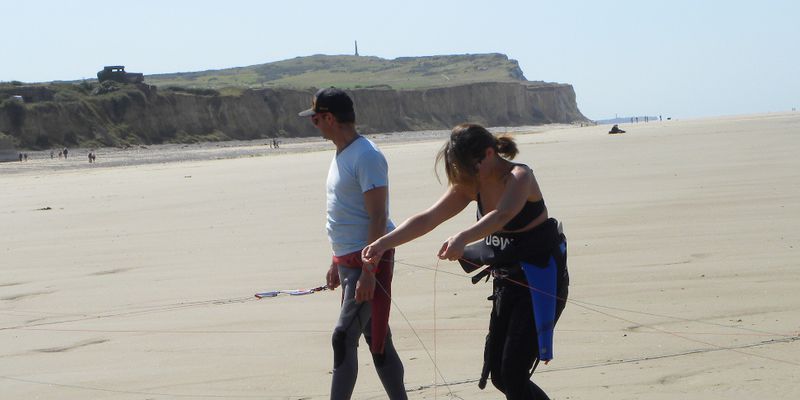 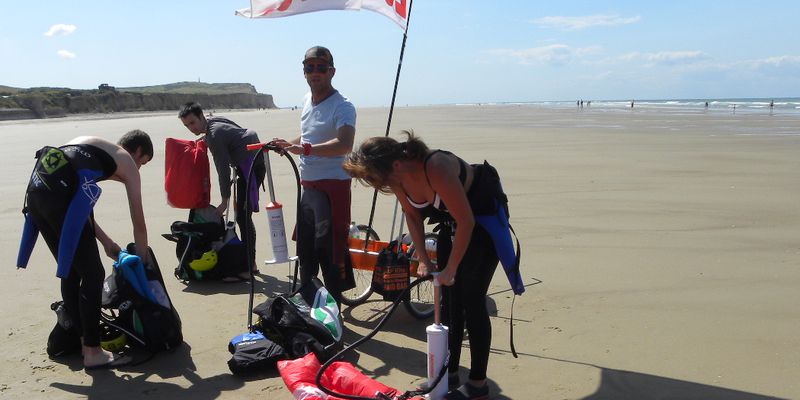 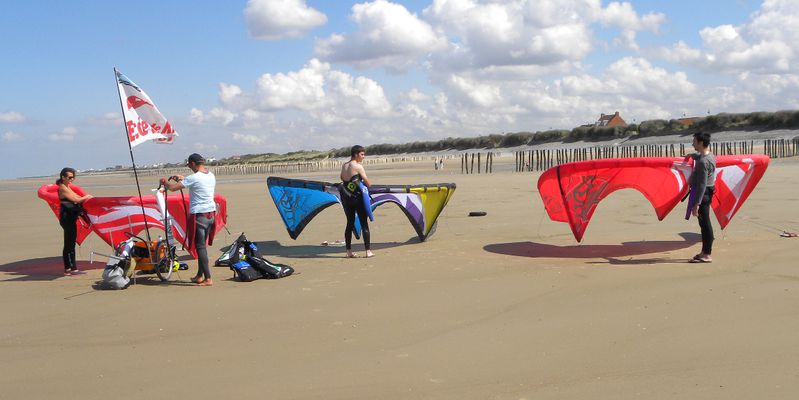 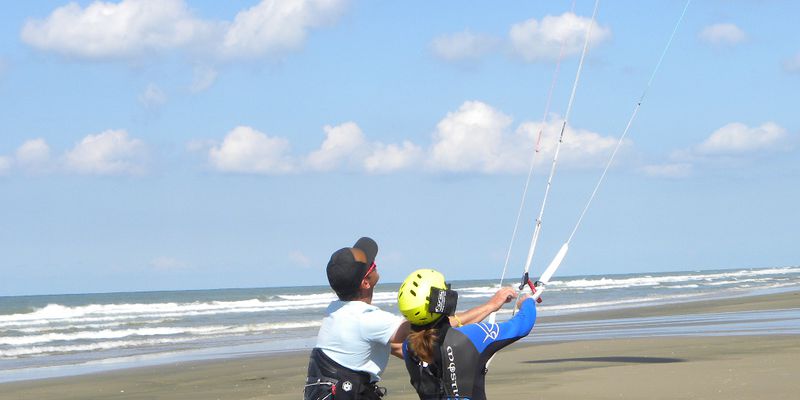 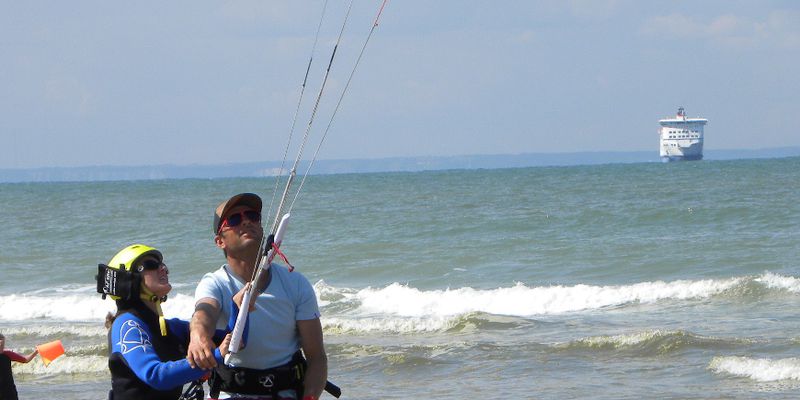 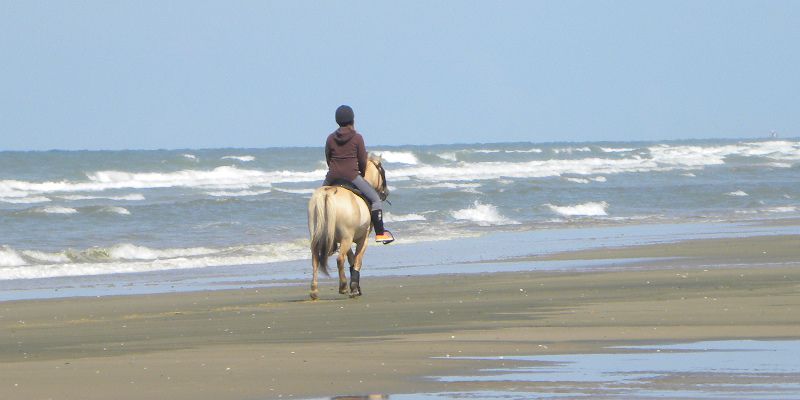 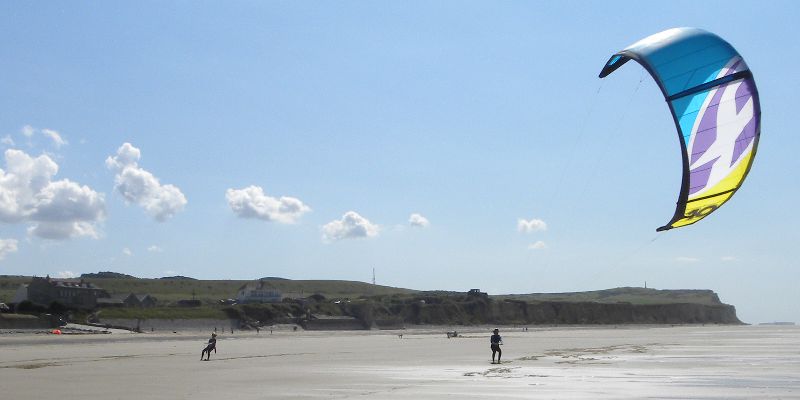 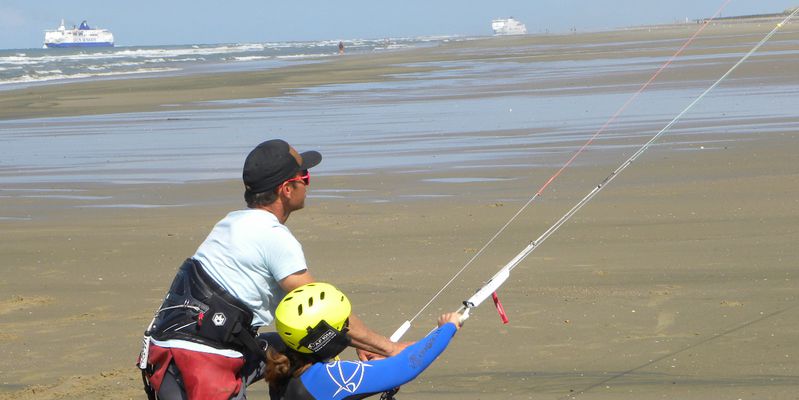 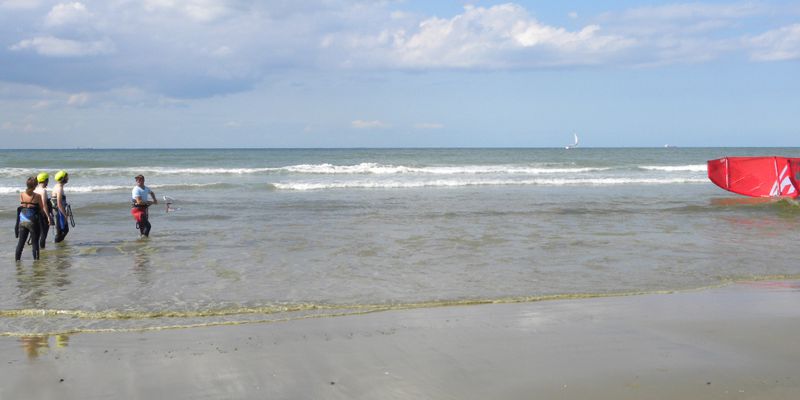 Other articles of caroline