Like Obélix (character in the Asterix series), who fell into a cauldron of magic potion when he was small, Samuel «fell» into the baking / pastry trade.

He remembers, when just 10 years old, going downstairs in the middle of the night to help his father, himself a baker. His enthusiasm has never left him and, after training as a baker/pastrycook and obtaining his qualifi cations, he worked as an employee in the family bakery for fi ve years before opening his own bakery.

A few years ago the local newspaper launched a best-pastry competition, and «Le Calais», a gateau made with coffee cream, won fi rst prize. It has become our local speciality.
Samuel’s victory and the reputation it brought him resulted in the tripling of sales of «Le Calais» in his shop.

People arrive from all over the Calais area to taste, and relish, this famous gateau, which has
inspired Samuel to create a Yuletide log, using the «Le Calais» recipe, for the Christmas and New Year festivities.

So what is the secret of his success? Endless hours of work, unfailing enthusiasm and no compromising on the principle of using only top-quality ingredients.
If you go into his baker’s shop, don’t hesitate to try another speciality that he has created, called
«Le Délice des Attaques», a gateau made with chocolate mousse and raspberries – mouthwateringly diffi cult to resist! 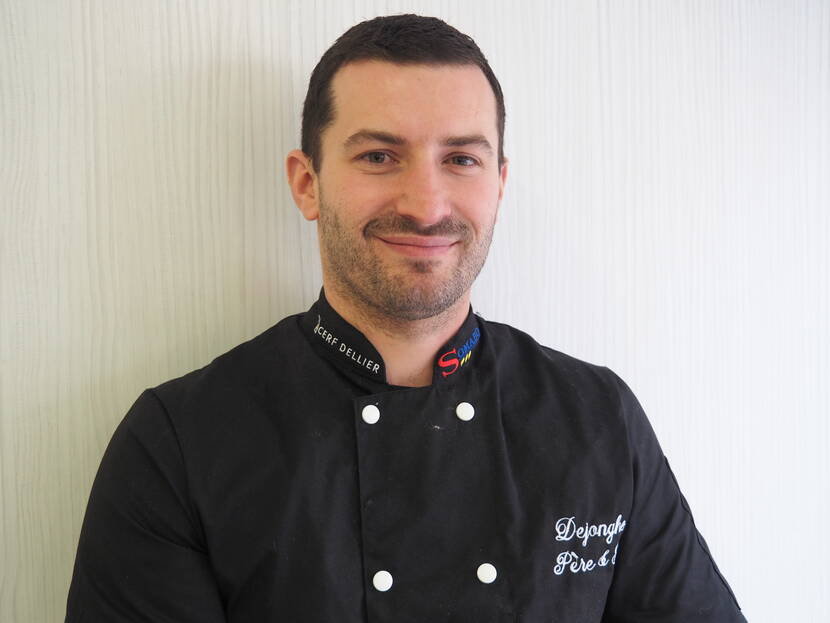 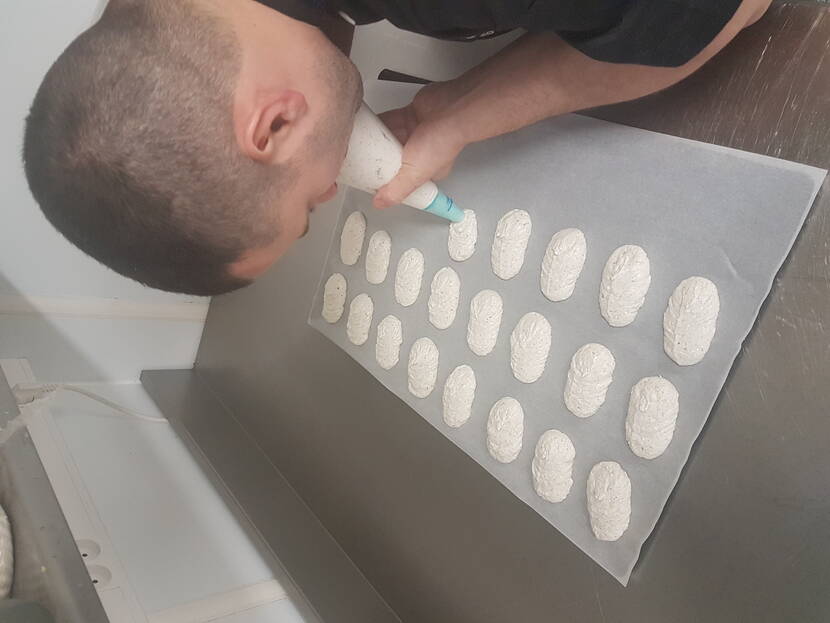 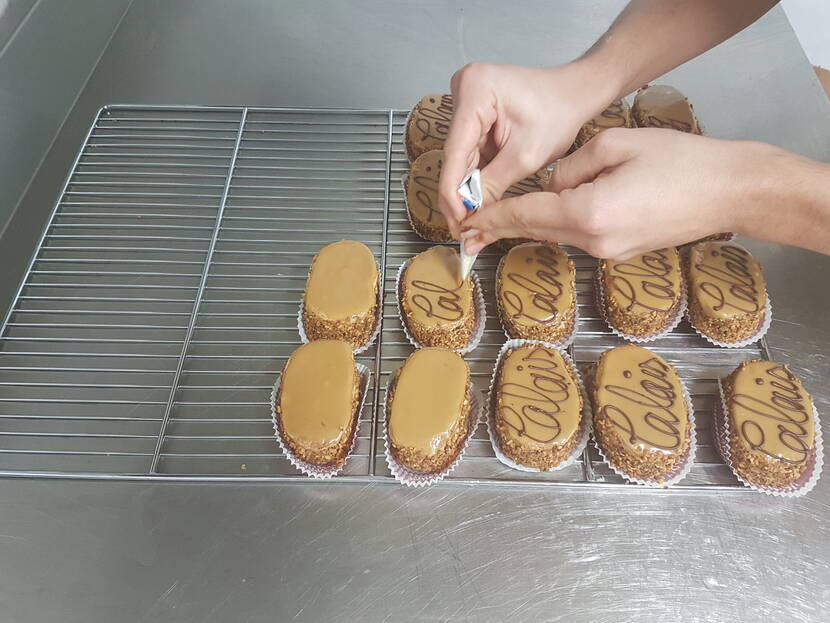 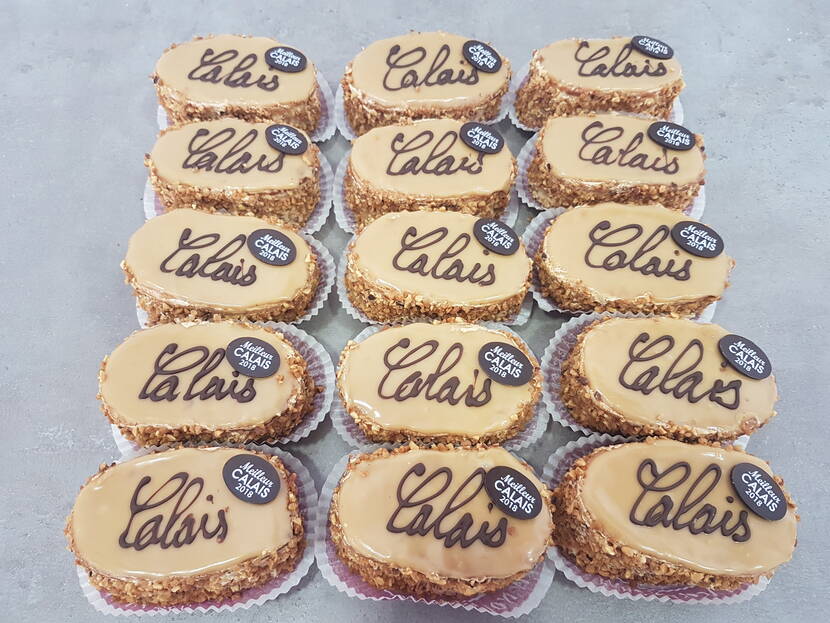 Other articles of Jean-Pierre