-A +A
Home / Discovering / An Eventful History / The Atlantic wall

During the Second World War, the German occupiers identified the Pas de Calais as a potential site for the Allied landings.

Calais’ geographical assets have attracted them all...the Romans, Napoleon, Nazi Germany... At very different periods in history, armies have massed along the Côte d’Opale with just one ambition: to invade Britain! During the Second World War, the German occupiers identified the Pas de Calais as a potential site for the Allied landings.

As a result, Calais and its surrounding areas was one of the key sectors of the Atlantic Wall, the system of coastal fortifications which extended from Norway to the French/Spanish border. If you travel through the area (and venture more deeply into it), you can still find the remains of a large number of concrete constructions of all sizes: observation posts, anti-aircraft and anti-tank defences, coastal batteries etc. Many different type of fortifications, of varying sizes, are still scattered around the region, some in good condition and others damaged or displaced by the movement of the dunes. Of the mighty coastal batteries in the Calais area, the Lindemann Battery, to the west, has disappeared but the Oldenburg Battery, to the east, gives us some idea of what these concrete fortresses were like. 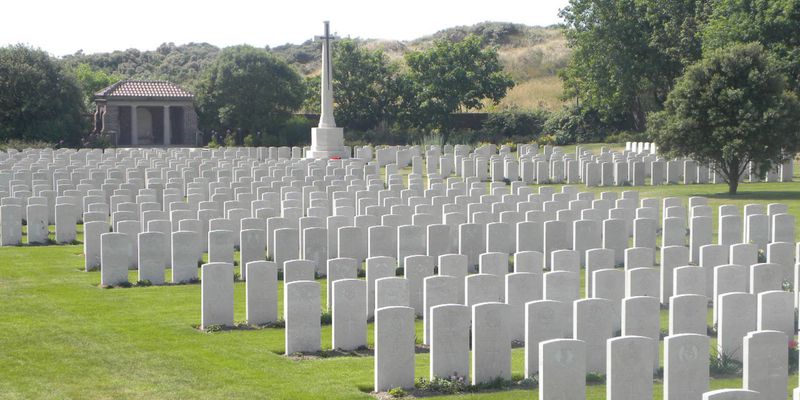 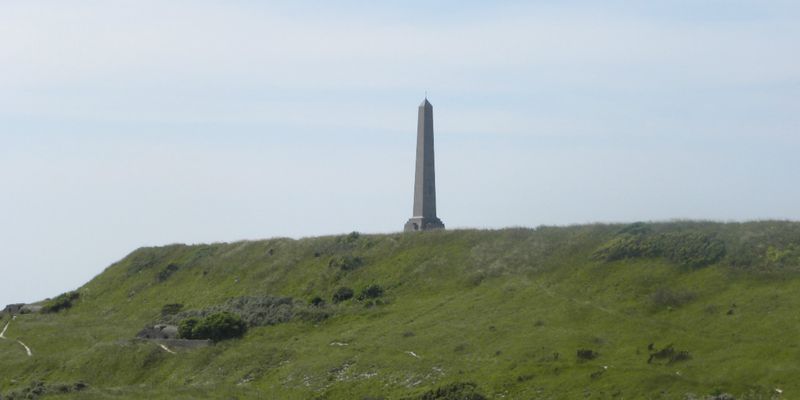 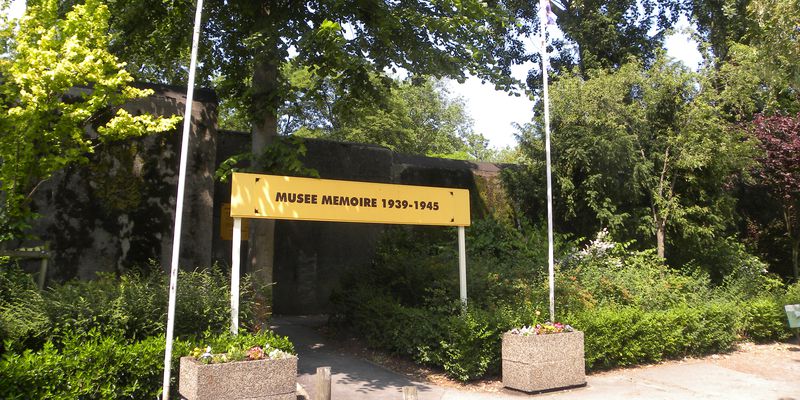 ...and many places to visit

The Second World War proved particularly difficult for the Calais region, which suffered huge devastation: 73% of Old Calais (what is now the Calais Nord quarter) was destroyed. In the Calais region, there a number of museums which document this period of history. Most of them, including the Musée Mémoire 1939-1945 in Calais, have been set up in buildings from the period.

Captured by the German army after a fierce battle (22-26 May 1940), Calais was, four years later, one of the pockets of German resistance on the French coast. The city was finally liberated by the Canadian Army on 30 September 1944.

The Musée Mémoire, itself a witness to events

Calais’ Musée Mémoire was the “Mako”, the German Kriegsmarine’s command bunker in the sector. With its 21 exhibition halls, it is the place to learn about the Second World War’s impact on Calais.

One of the halls focuses on General de Gaulle, leader of the Free French... and also the husband of Calais-born Yvonne Vendroux.

Within a radius of 50 kilometres or so of Calais, you can visit a number of museums and fortresses which serve as a reminder of the occupying power’s omnipresence in the region. These include V2 and V3 secret weapons bases, a reconstructed V1 launch ramp and the remains of flying bomb installations. The Blockhaus (bunker) in Eperlecques, the Fortress of Mimoyecques, La Coupole in Helfaut and the Ambleteuse and Audinghen Museums are some of the best of the remembrance sites with which the region abounds.

Now, as we mark the Centenary of the Great War, it is worth recalling how Calais played a role in that conflict, as an important Inter-Allied base, with a major logistical function. As early as August 1914, Calais, with its port facing its ally Britain and its proximity to its beleaguered Belgian neighbour, was involved in the conflict. Tens of thousands of soldiers stayed in or passed through Calais... forcing the German Air Force, employing mainly Zeppelins, to bomb the city. Now, Commonwealth, Belgian, German and French war cemeteries, and war graves in civilian cemeteries, serve as reminders of the toll which the First World War took on the Calais region. The Office de Tourisme Intercommunal Calais Côte d’Opale has produced a brochure chronicling Calais’ involvement in the Great War. It can be downloaded free from their website: