Fancy taking a selfie with the English coast and the ferries in the background...

...and get some good, iodine-rich sea air into your lungs? 10 kilometres west of Calais stands the 134-metre high Cap Blanc Nez, France’s most northerly cliff. Just walk up to the top of the headland (accessible to children and people with limited mobility) and stand facing the sea, then turn your gaze to the left and you’ll see Cap Gris Nez, the nearest point on mainland Europe to Great Britain.

As well as enjoying the sea air and appreciating the flora and fauna, you can also feast your eyes on the Straits of Dover, with Great Britain so close on the other side. The continual procession of ships never ceases to amaze, with the cross-channel ferries and the huge commercial vessels further out to sea. Linking the Atlantic to the great ports of Northern Europe (Rotterdam, Antwerp, Hamburg, Dunkirk etc.), this is one of the busiest shipping lanes in the world. This volume of sea traffic is watched over by the CROSS Gris Nez Marine Nationale (Coastguard) station, the strait’s eyes and ears! 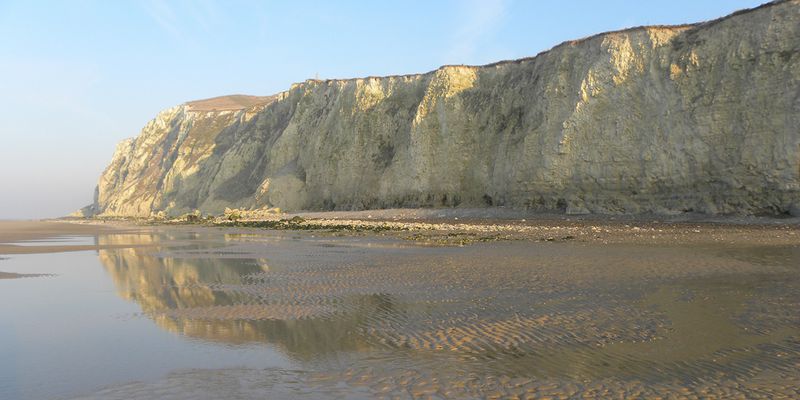 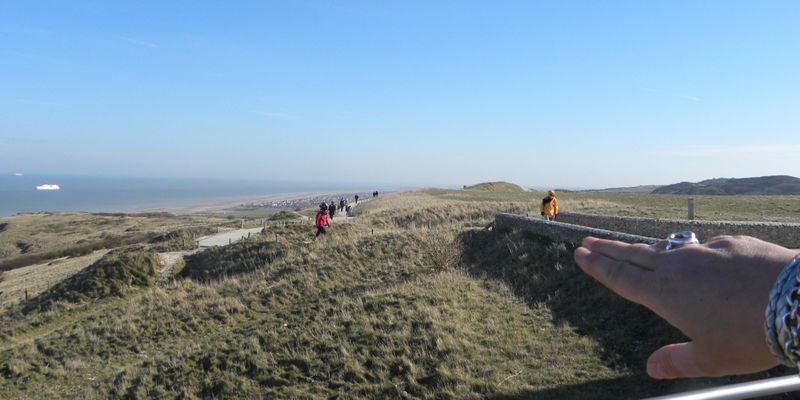 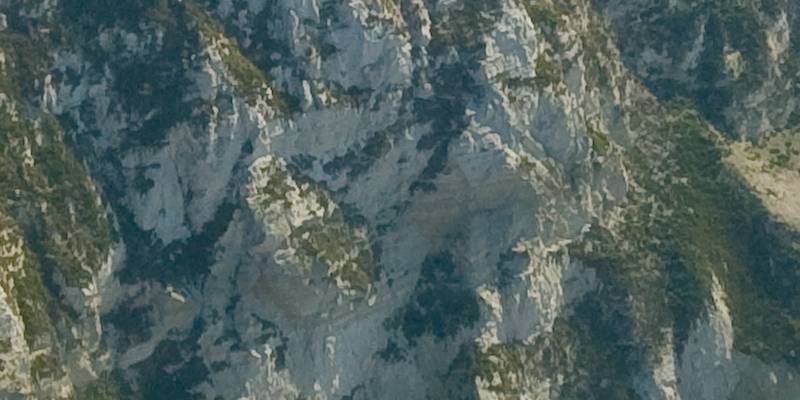 Cap Blanc Nez and Cap Gris Nez are separated by a ten-kilometre stretch of coastline known as the Grand Site des Deux Caps, one of the 41 sites in France (including the Pointe du Raz in Brittany, the marshlands of Poitou or Mont Ventoux in Provence) to have been awarded this prestigious label. Managed according to the principles of sustainable development, Cap Blanc Nez has also been designated a “Natura 2000” special protection area by the European Union.

Opposite the “White cliffs of Dover”

Owing its bright white colour to the chalk from which it is formed, Cap Blanc Nez has long served as a landmark for sailors. In ancient times, reference was made to “blanness”, long after an earthquake created a fault into which the sea gradually flooded. And this ancient geological episode resulted in an important geographical event: the island of Great Britain and the Strait of Dover were born!  Just take a look! Don’t you think the White Cliffs of Dover are just like the ones at Cap Blanc Nez?

Obviously, due its proximity to England, the headland has, since Roman times, been an excellent natural observation point. It also played a strategic role during the two world wars and the Dover Patrol monument, which stands proudly atop the cliff, commemorates the effective cooperation between the Allied naval forces during World War 1.