The Calaisis coastline is diverse, with cliffs, dunes and polders. Cap Blanc Nez white chalk cliff shapes this distinctive environment, scattered with bomb craters from the Second World War and harbouring plant species which are resistant to wind and the salty spray. Juniper trees, the symbolic conifer of the North of France, can notably be found here. You can spot fossils at the foot of the cliffs if you have the eye for it.  Do however be careful of the tide if you walk at the foot of the cliffs!

The dunes of Fort Mahon

Moving down the cliff towards Calais, the dunes of Fort Mahon, between Sangatte and Blériot Plage, are a perfect example of a so-called Dutch dune system, being quite narrow and not very high (about 20m / 65ft). You can walk through 3km of dune undergrowth, which is mainly made up of marram grass and eryngo, also called sea holly. As you move away from the sea, common sea-buckthorn, elder and ligustrum can be seen.

Film "Dunes and cliffs in Pas-de-Calais" 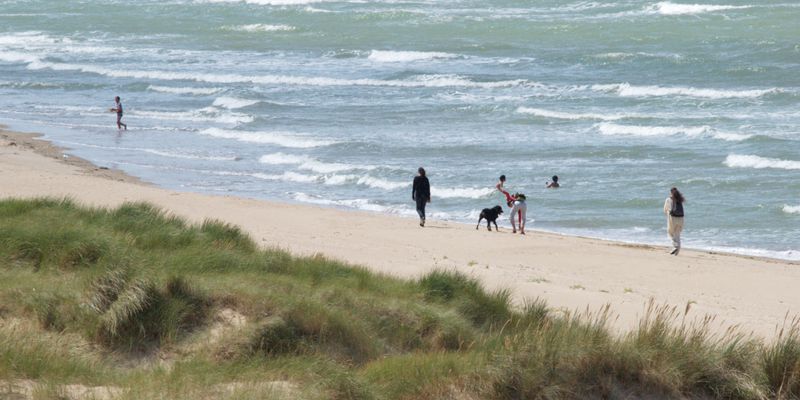 Walk at the foot of the Dune 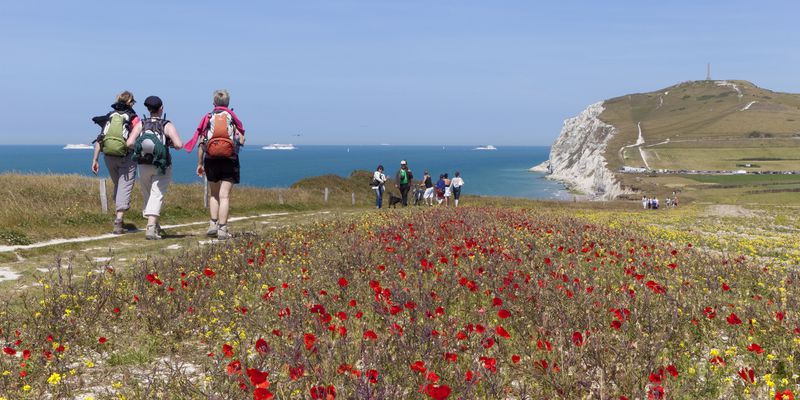 Walk at the Blanc Nez Cap

A landscape of polders

Calaisis is at the western edge of the Dutch coastal plain, and is the start of the flat land which Jacques Brel sings about. The wide stretches at Fort Vert and Hemmes de Marck have a polder landcape which serves as a reminder that Calaisis lies on land reclaimed from the sea during the first centuries AD.   Polder is a word of Dutch origin, and locally "hemmes" or "salines" are also used. At Hemmes de Marck, some marsh samphire grows on areas below the level of the highest tides, including beaches, foreshore areas and salt marshes, which makes the sea a far-off "mirage" at low tide.

The network of drainage ditches is essential!

The ditches to the East of Calais form a system of drainage channels which is unique in France, criss-crossing the land in the Calais-Dunkerque-Saint Omer triangle. This infrastructure illustrates the role that humans have played in Flandre Maritime and it remains essential to the area for water management.

A short educational film about the introduction of drainage channels.

Continuing down towards Gravelines, the Platier d'Oye nature reserve is a must-see attraction with several natural environments within a relatively restricted area: yellow dunes, grey dunes, dunes with vegetation, mudflats and wetland meadows where you can see Highland cattle with their long horns and Highland ponies.

These natural environments can be discovered on foot throughout the year thanks to waymarked paths, discovery outings with associations and more.