The Nord Pas de Calais has a variety of specialities concocted by its land and expertise. With its coast and hinterland devoted to breeding and agriculture, Calais is no exception!

Here are a few products made in the Calaisis and where you can buy or try them. In the same “Flavours and Good Things” area, the “Take a bite out of Calaisis!” section provides information about producers and restaurants using local produce.

With a choice of blonde, bitter, ale and fruity, you’ll find the one for you. Bourgeoises de Calais beer is easy to find in local shops, bars and restaurants. It is also available as a gift set at Tourist Information. This beer is brewed in the Lens area at the Brasserie Castelain which also makes La Ch’ti promoted by the film, “Bienvenue chez les Ch’tis”. 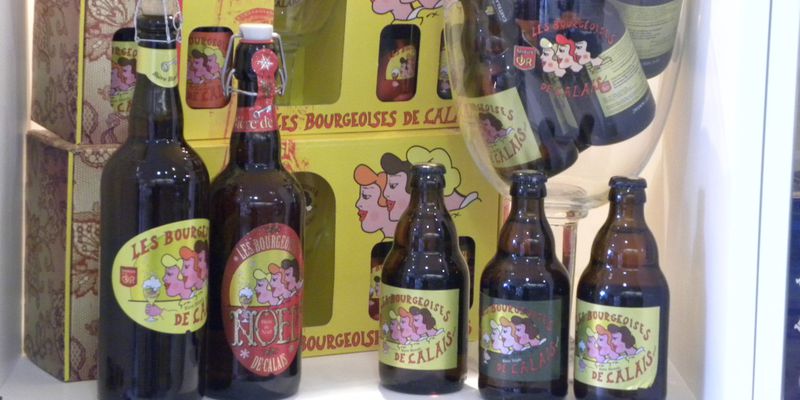 The port city of Calais has kept its fishing trade alive and every morning (subject to sea conditions) artisan fishermen sell the day’s catch at stalls on Quai de la Colonne in the Courgain Maritime area. Depending on the season, you may find bass, sole, plaice, mackerel and shellfish. Among the stalls you’ll find mussel picker Myriam Pont.

Whilst on the subject of seafood, Emile Fournier’s cured fish (Saveurs en Or label) is an age-old family institution whose shop sells a wide range of smoked fish and seafood deli items. It’s not just a good address; it’s a good idea!

Who is Mr Goodfish?

Or rather, what is it? It’s a campaign launched by the World Ocean Network of which the Nausicaa aquarium is the region’s ambassador. The aim is to create awareness among the general public and professionals about sustainable seafood. 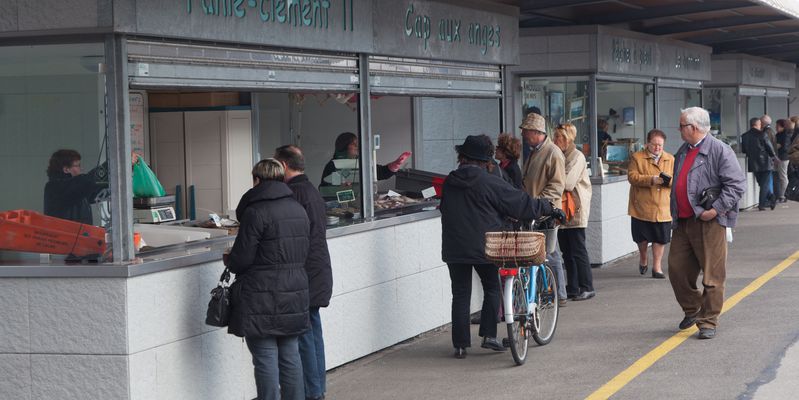 sales of fish on the port 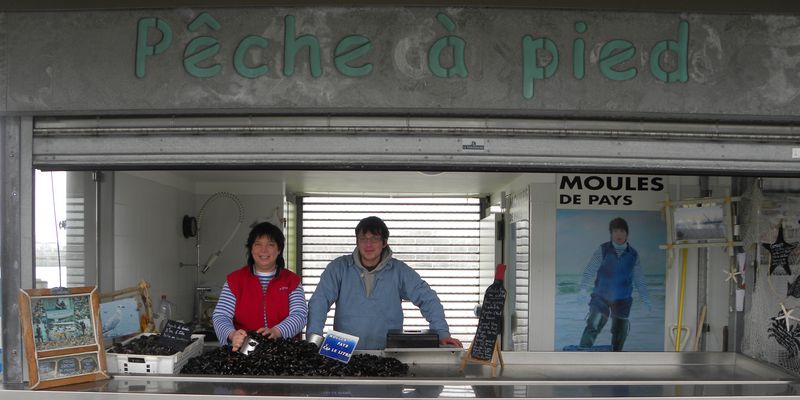 …because the Calaisis is also a prime breeding area near coastal areas. Céline and Alexis Poupart (Saveurs en Or label) breed pigs fed on non-GM food and a source you can trust. These traditional breeders believe in short food supply chains and have a farm shop.

“How can you govern a country which has 258 varieties of cheese?” said Charles De Gaulle, who knew Calais well. In the Nord Pas de Calais, Maroilles is the headline act but there are lots of other varieties made by Opal Coast dairy producers which is also a prime breeding area. The Tourist Information team will advise you on local cheesemakers (including places which sell the famous Philippe Olivier’s produce) where you’ll find a wide variety, advice and more.

Le Calais is the local pastry! To give you an idea, macaroon pastry, coffee buttercream and almonds are the main ingredients. Le Calais is easy to find in pastry shops and on restaurant menus. 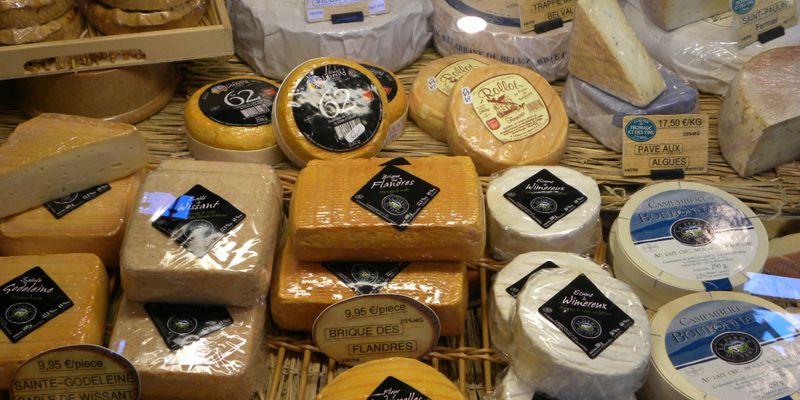 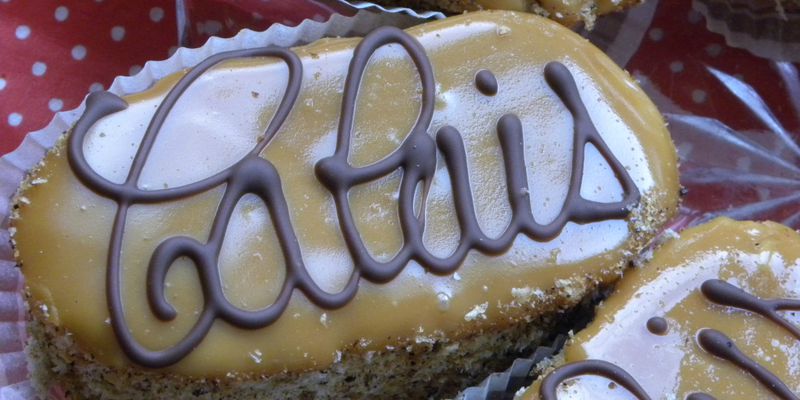 The Saveurs en Or label is a seal highlighting the Nord Pas de Calais’ food and drink products.