-A +A
Home / Practical / Travelling to England / Ferry Crossing

Adding ferries companies (P.E Ferries, DFDS) and Eurotunnel, that are yearly more than 20 millions of passengers travelling via Calais, the main spot to cross between the European Continent and Great Britain.

Ferries have provided regular trips to/from the ports of Calais and Dover since the start of the 19th century and the packet boat era. 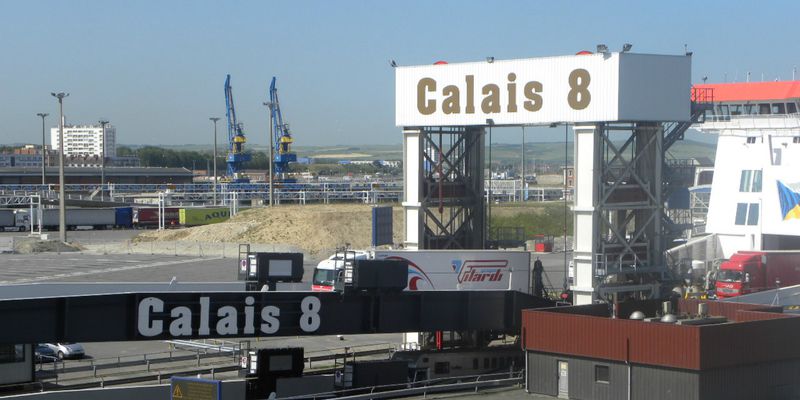 Unloading in the port of Calais 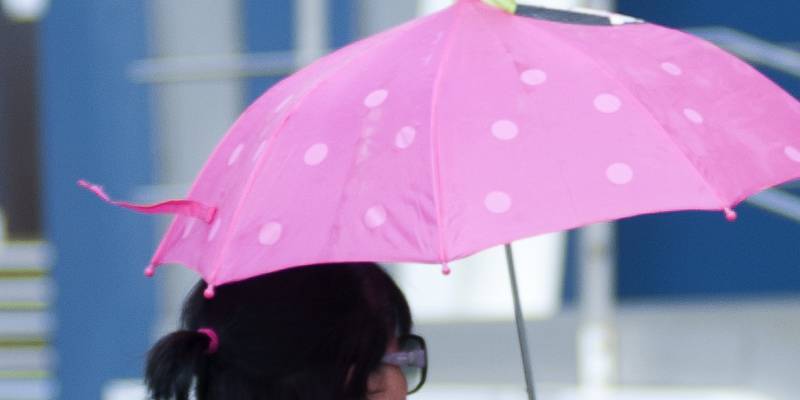 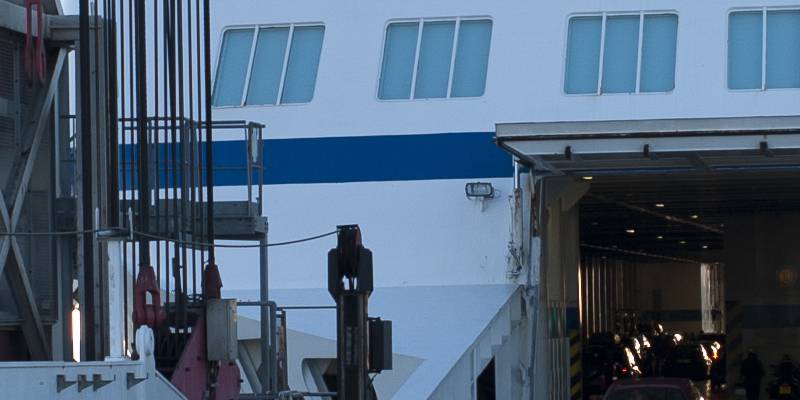 Travel as a pedestrian with P&O Ferries.

P&O Ferries is relaunching its pedestrian crossings from June 17 until December 23!
To consult the crossings: P&O Ferries

The departure point on the French coast is the Calais car ferry terminal to the north of the city. The terminal is linked to the motorway network (A16 and A26) and near the city centre (5 minutes by car). Departures on the English coast are from Dover via the main roads in the South of England and London

The Customs Authorities in France and Great Britain (UK Border Agency) carry out pre-embarkation checks in both countries. The United Kingdom is no longer part of the European Union : since October 1, 2021,  the PASSPORT IS MANDATORY to get there.

Advice can also be obtained from companies offering travel services to the UK.
Documents required (COVID) when entering the United Kingdom (updated on 5 November):-